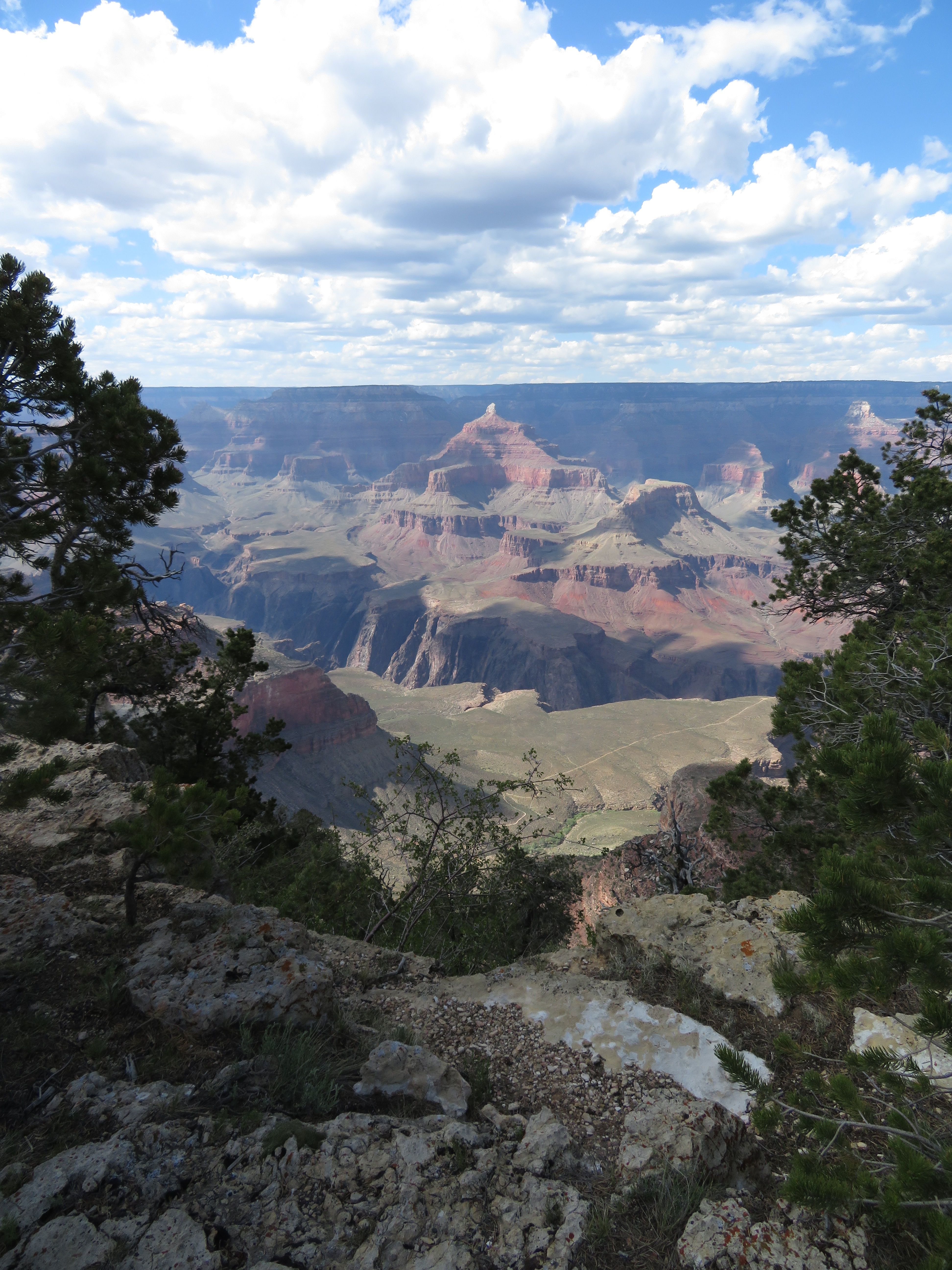 “Cat: Where are you going?
Alice: Which way should I go?
Cat: That depends on where you are going.
Alice: I don’t know.
Cat: Then it doesn’t matter which way you go”

The world is a big place but it keeps on getting smaller. Never has the world, including its farthest flung reaches been so accessible and not just to explorers, adventurers and the super-rich but to US!

Deciding where to travel can seem like an impossible task.

For me, when I decided on my trip, I knew exactly where I wanted to go.

I started my travels during full time work. I basically took a month off to volunteer at an elephant sanctuary called Wildlife Friends Foundation Thailand (WFFT). I was very lucky that my manager at the time, who was only 25, completely supported my decision to simply disappear for an entire month (despite grumbles from higher management.) The idea came to me quite abruptly and seemingly out of thin air. I’ll never know what drove me in that particular direction. I guess it was instinct.

And instinct is for me, the most vital component of knowing where you want to go.

You’ll have an internal compass that seems to feel a pull to one country or culture or experience more than another.

In my case, starting in Thailand was the beginning of a love affair with a place and people who I feel much affection for to this day. It was also the beginning of my wanderlust and my drive to continue travelling hopefully forever.

I decided to return to Thailand and from there embarked on a year of travel with Thailand at the centre. I tacked on other neighbouring countries such as Vietnam, Cambodia and Laos and gradually branched out to Japan, Korea, Malaysia, Singapore, Australia and New Zealand. My goal was to see as many countries as I could and to just let the adventure grow organically.

This was my approach to travel. Yours might be completely different.

So, how do you start?

Where do your dreams take you?

The origin of what instils within us a desire to travel to a particular place is very personal. It can be sparked by a television show, movie, magazine article, word of mouth from a friend or a place with which we feel particular affinity.

I travelled to Venice because I’d been studying ‘Death in Venice’ at school and reading tones of Shakespeare, where everything seemed to be set in Italy. I headed to Paris for a KPOP concert (Shinee and DBSK fan here) and Thailand appealed because it felt so far away, so tropical and so full of exciting animals. New York jumped out at me because of Friends and films. Germany fascinated me because it seemed a heady mix of stoicism and loaded history coupled with tolerance, openness and ease. Absolutely anything can prompt us in a particular direction.

Sometimes it’s just the feel, mood or vibe of a place or how we imagine it to be. We all have our own perceptions, thoughts and emotions many of which we attach to a place and if someone asks us, ‘where have you always wanted to go?’, chances are we will all have a country (or ten) that spring to mind.

Perhaps you dream of driving Route 66, seeing the Northern lights or exploring deepest darkest Peru. There is really no right or wrong with travel. The great thing is that you’ll make memories and have experiences no matter where you go and the adventure might open up new opportunities or desires within you, unlocking new potential countries for you to explore in future.

The key is not to stress so much about where and to just take a step. It’s worth spending some time plotting your own travel calendar.

Naturally you might have concerns about costs, safety or distance which might modify your decision but ultimately, I really believe in trusting your instincts and following your heart.

Here are some countries that I adore that might resonate with you or reveal your very own dream destinations.

Thailand is one of the most popular destinations with backpackers. There’s a reason for that. It’s relatively cheap, it’s gorgeous and it’s as far away from home as most of us can get. You’ll meet plenty of people making it a safe option for newbies and seasoned travellers alike but you’ll also be introduced to a culture that is different to anything you’ve ever known.

If you’re an animal lover, this is a great place to see elephants and tigers (responsibly, I don’t endorse cruel travel), eat local delicacies such as Pad Thai and visit golden temples. Thailand started my love affair with travel and it was here that I found the courage to branch off on my own and start exploring. I’ll forever be indebted to the place.

Why it’s great: Affordable, delicious food, great for animal lovers (if you travel responsibly), beautiful beaches and plenty of islands to explore. 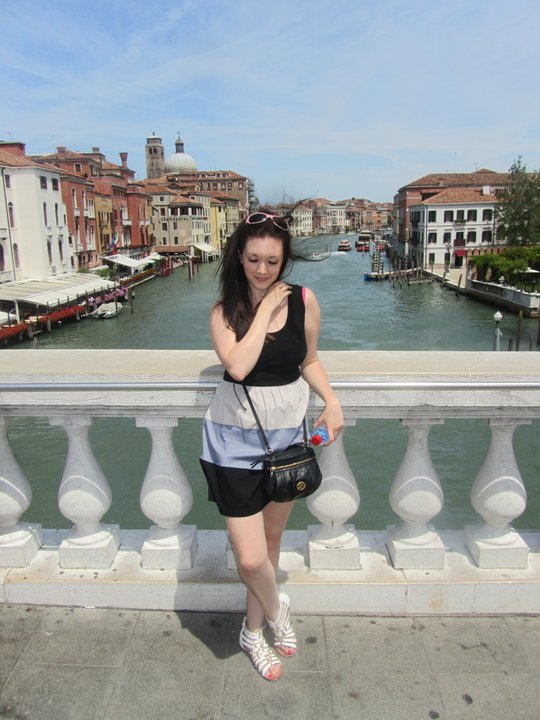 There is no way to explain Venice and do it justice. It’s a fairy tale, a floating city that feels like it should be engulfed by the surrounding water. Masked carnivals, gondola rides, sunning it at the Lido, getting lost in its maze like structure and exploring its islands is intoxicating and mesmerising. Plus, the wine, the pasta and the pizza are so delicious. There is a reason why Italy is synonymous with romance, passion and excess and Venice is reflective of that. 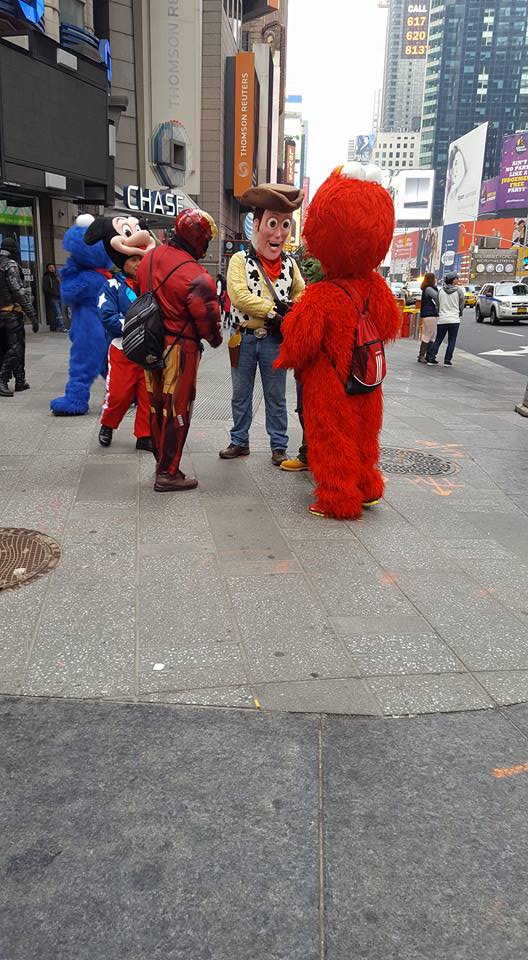 They say that if you can make it there, you can make it anywhere. New York aka the Big Apple, is the place where dreams are made and broken. It’s a huge city that takes forever to truly know. It’s a place where you can become a star whilst simultaneously feeling completely anonymous. From singing diners to dominating skyscrapers and every kind of eats imaginable, New York is a rollercoaster. You can start your trip on the east coast and work your way to the sizzling South or over to the sun stroked West. This will always be the beginning of a grand adventure.

Germany’s culture and history are good enough reasons to want to visit. Before visiting Germany, I felt like I had a real outsider’s perspective on the country. Germany’s heavy past is merged beautifully with modernity. It’s a very tolerant, welcoming city that still reveals remnants of the past. The lifestyle here for a working city is vibrant and easy and not what I expected of Germany. Berlin is also a great gateway to onward European destinations.

Apparently visiting Japan as a foreigner is like being an alien. Japan is a tantalising mix of old and new. It’s steeped in tradition and it’s wonderfully whacky. The food is SO delicious and the country is absolutely fascinating. Japan remains one of my favourite trips. I also made some great friends here and enjoyed eating a LOT! 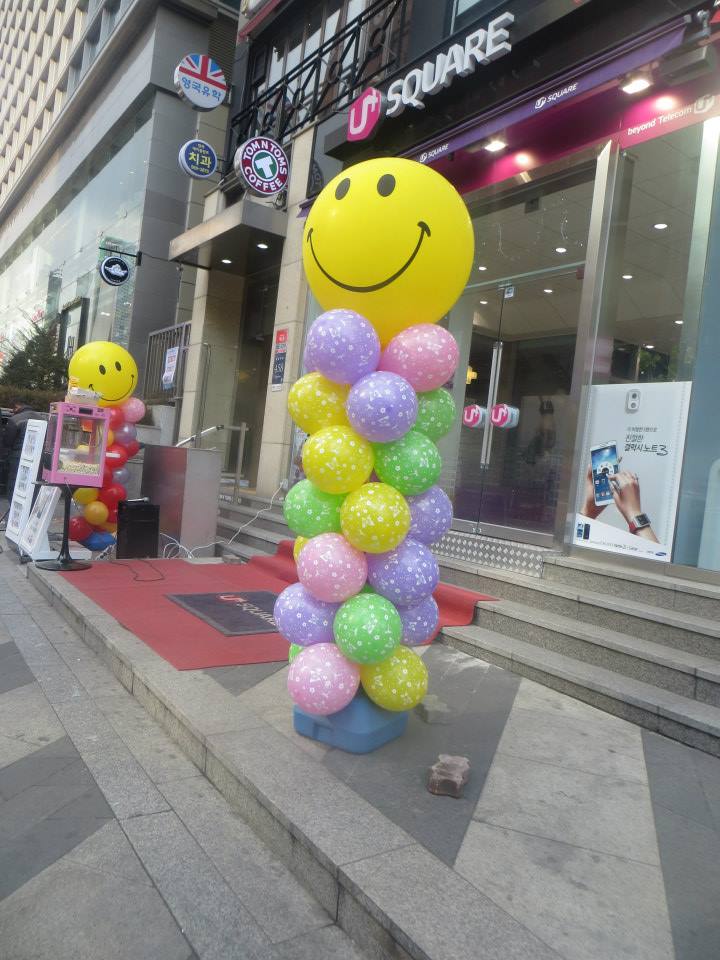 Unless you’re a KPOP fan (I confess, I am) you probably won’t have South Korea on your radar and that’s a shame because this place is phenomenal and I preferred it to Japan! People here work hard and play hard, the food is spicy, the KPOP scene is thriving and the night life is so fun.

Why it’s great: KPOP, Bussan beach, the Seoul night life and the hostels. 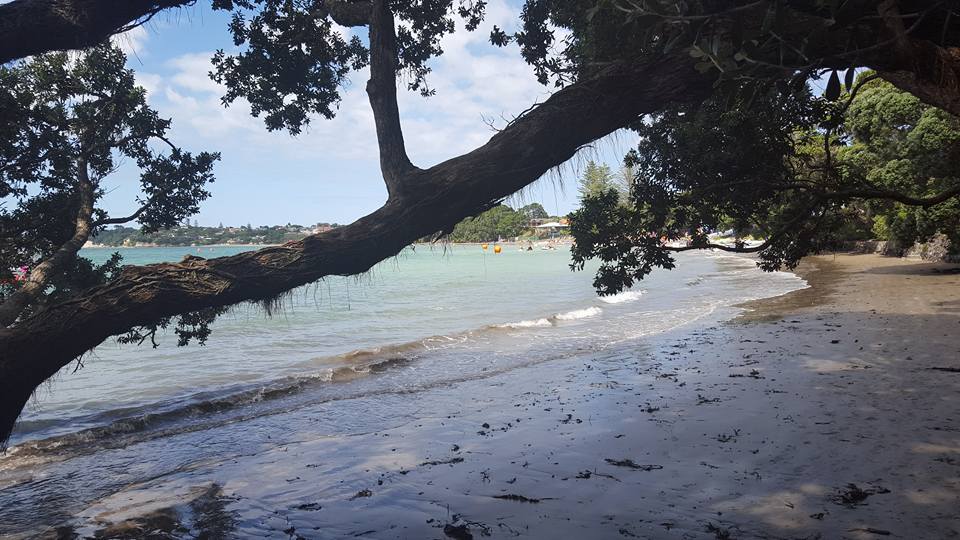 New Zealand is as far as most people can go. It’s literally on the other side of the world. Whether you love Lord of the Rings or Xena Warrior Princess or just love the outdoors, New Zealand is perfect for people who long for adventure.

There is so much to do and see here and New Zealand is on the edge in every way. If you want to white water raft, see Hobbiton or do a skydive, this really is the place to do it. You’ll never see such varying terrain in one country. New Zealand boasts mountains, bush and volcanoes.

Which destination do you dream of visiting first, or next as the case may be?