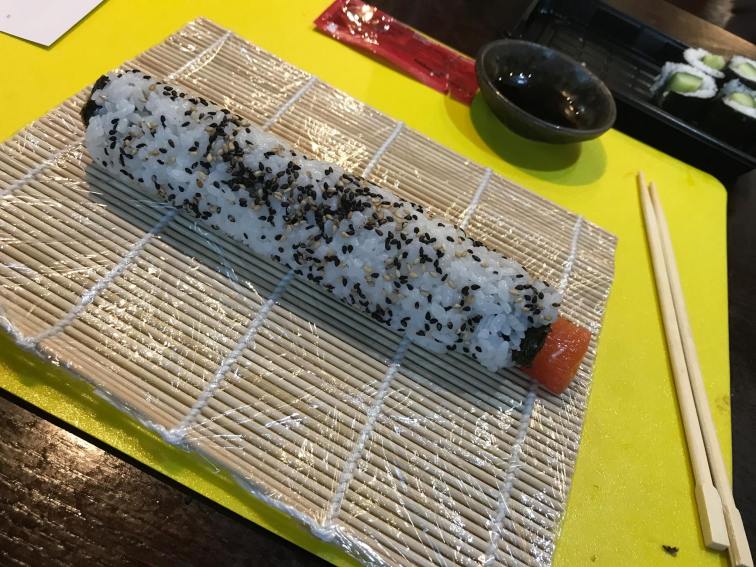 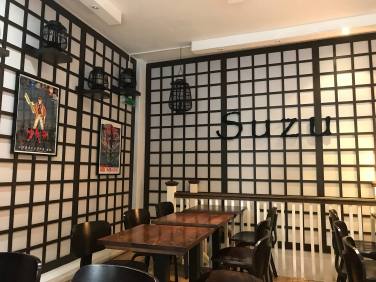 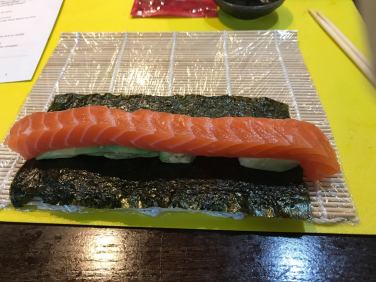 If you’re anything like me, you try and do as many new things as possible. I’m aware that some weeks or months feel all too familiar so I am focusing on doing 3 new things whether it be something completely out of my comfort zone or seeing a film that will motivate me artistically and creatively. Here are 3 new things that I’ve done this October:

If you’re a Jennifer Lawrence fan girl as I am, you’ll see absolutely anything with her in it, and her appearance in Darren Aronofsky’s polarising new film Mother! was a must-see for me. I like anything morbid, deranged and dark and Mother! fit the bill perfectly. An allegory of man’s relationship to Mother Earth, Jennifer Lawrence’s character is insidiously terrorised as more and more people begin to fill her once idyllic home.

The film begins as a mysterious slow-burner with alludes to the subtle abuse that Mother (JLaw’s character) is subjected to but it leads to a crashing crescendo that makes you want to watch and wince at the same time. I won’t spoil the story but this is a must-see for fans of psychological thrillers with meaning.

I am not normally a series person. I find committing time to watching a series inconvenient. I sit and stare at screens enough as it is! But when I saw a small teaser for the Death Note anime on Netflix I was gripped.

Death Note tells the story of Light Yagami, a brilliant but bored student who discovers a Death Note dropped from the Shinigami Realm. The Death Note gives Light the power to kill by writing someone’s name in the notebook whilst picturing their face.

Light begins a quest for justice, slaying the murderers and criminals of the world but he soon begins to envision himself as the God of a new world. On hot pursuit is L, the world’s most famous detective, although few have seen his face. What ensues is a beguiling cat and mouse game between the two.

Let’s just say there is a huge void in my life now that Death Note is finished. It’s wickedly clever, the characters are engaging and the pace is terrific. I only wish I could come up with a story this original.

My third ‘new thing’ this month was attending a sushi class at Suzu Japanese Tapas Bar in Hammersmith where we were taught by Makiko Sano. The class involves making three types of sushi and is aptly named ‘Let’s roll!’

Three popular types of sushi are made, beginning with Hosomaki, moving on to Nigiri (my personal favourite) and ending with the inside out role which is not native to Japan but is very popular internationally, particularly in America.

Makiko also taught us how to use chopsticks (although I remain hopeless) and advised us how to eat like a Japanese person. Did you know that Westerners use as much as 4x more soy sauce than their Japanese counterparts, and that the custom is to dip the side of the sushi into the soy sauce, rather than the rice? Also, stabbing at your sushi is frowned upon and considered bad table manners. Bet it would be easier for me to eat it this way though…

At the end of the session, Makiko selects a winner and they are given a free copy of her book. If you’re interested in booking a sushi class with Makiko, prices start at £26 + VAT.

What 3 new things have you done this month or will you aim to do next month?